With minimally invasive cosmetic and dental procedures, we can help treat a variety of conditions.

At Carrington Dental, our dental team can provide cosmetic treatments such as dermal fillers and injectables to address the following skin conditions:

Caused by the natural breakdown of collagen and elastin in the skin plus years of exposure to the harmful UV rays from the sun, fine lines first tend to appear around the eyes and mouth in your thirties.

Caused by the natural separation of collagen in your skin, aging skin begins to appear on the face and hands in your forties.

Caused by the eyebrows losing elasticity surrounding the upper eyelid, leaving the eyebrows to appear heavy and dropped.

Caused by the natural aging process, the dermis, known as the inner layer of the skin, thins and divides cells, as a result, both the elastin and skin fibres loosen, causing the skin to lose elasticity. Smoking and sun damage may also cause frown lines.

Caused by aging, sun contact, smoking, and frequent squinting can promote the formation of crows feet, they often appear around the eyes in your mid-thirties.

Caused by your genes and age, as well as environmental factors such as sun exposure, forehead wrinkles often appear in your mid-thirties. 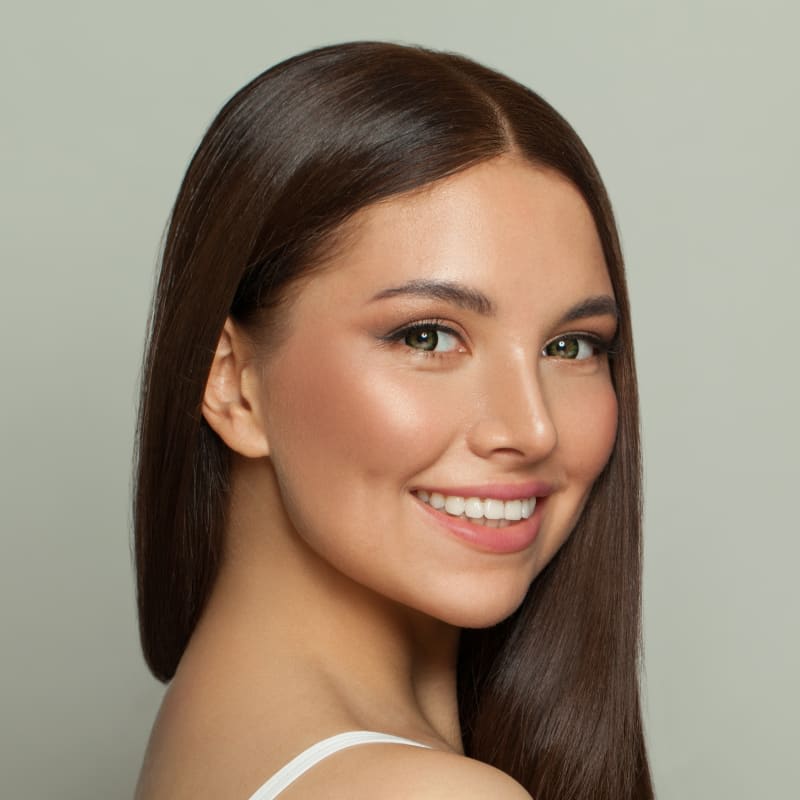 Need Help With a Cosmetic or Dental Condition? Get in touch.

Our team would be glad to discuss your options for treatment with you.

We're here for you!

Have questions?
Are you feeling anxious?
Is it your first visit?
Need more information?

Treat yourself to a healthy smile at Carrington Dental Centre!